By Tipper R. Pamment / GeekSci, October 20, 2016 “What happens when you cross the lines between art and science?” That’s the question asked in Karan Bilimoria’s new book of short essays on world-changing… 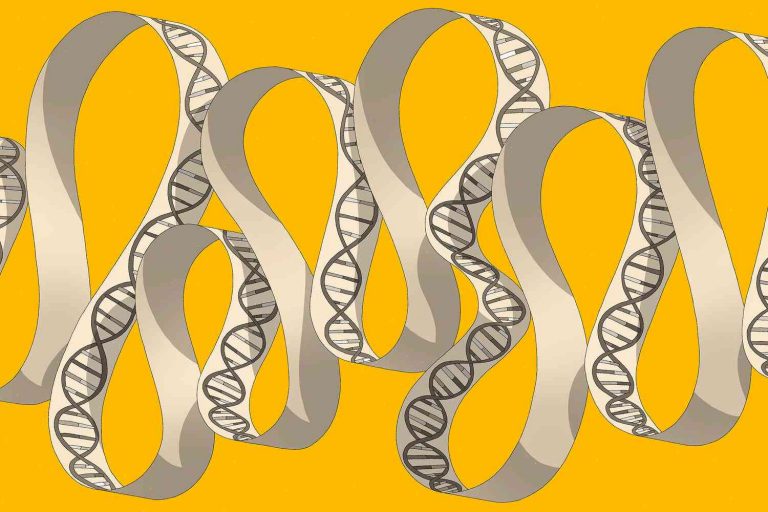 “What happens when you cross the lines between art and science?” That’s the question asked in Karan Bilimoria’s new book of short essays on world-changing scientific discoveries.

Bilimoria is the chairman of the Aspen Institute’s Communications, Media and Technology Council and the author of “Understanding Biotechnology”: The Invention of Modern Medicine.

The press release for his book quote says “Now and then, a new tool — a measurement, a modality, a technology — shows up, and we feel compelled to investigate its potential.”

And for Bilimoria that discovery was DNA. He grew up near Las Vegas in a community of fundamentalist Christian families, and says he became interested in science and chemistry in his youth because “the school was located right by a nuclear power plant, which meant there was literally radiation blowing in front of us every day.”

In his book, Bilimoria describes the dramatic chain reaction of events which led to the modern world-changing discovery of DNA, tracing the genetic code to its unravelling by basic science researchers.

Professor Doron Roytman , co-author of “The Revolution in Genetic Studies: The Origins of Science and the Invention of the Human Genome,” said of Bilimoria, “He is the consummate storyteller. By taking readers through the many different stories from which he has crafted his genius, he gives them an excellent jumping off point to discover the real reasons that have given rise to the new discoveries that not only fuel and strengthen our society but our life.”

The book is available on Amazon and Barnes and Noble.