Why The Voice isn’t changing Europe much

From Verona in northern Italy to London in 2011, The Voice has taken a big leap on our European television screens. Or should we say from the BBC’s Asian Network to BBC 1. The… 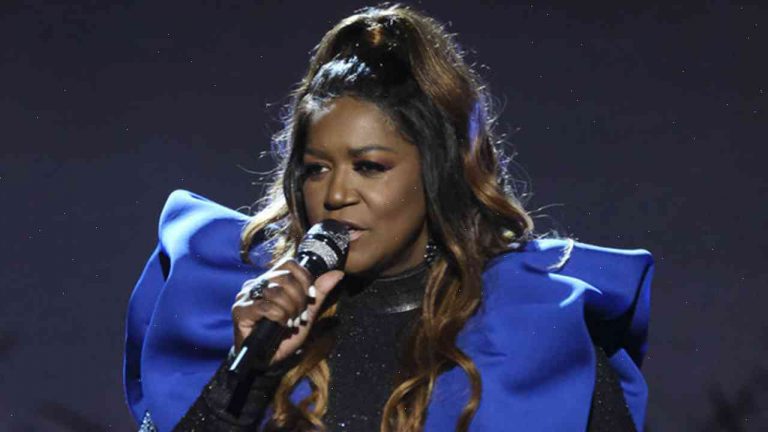 From Verona in northern Italy to London in 2011, The Voice has taken a big leap on our European television screens. Or should we say from the BBC’s Asian Network to BBC 1.

The talent show’s effect on Europe has far wider implications than just flattering our regional heritage. Series six will be broadcast in May as part of a co-production deal between the BBC and Sky UK – up to four episodes to be shown in both regions.

The show has almost 30 million registered users, according to the BBC’s most recent statistic and it’s only natural that The Voice will become a stalwart fixture on one of Europe’s key cultural outlets: Sky 1.

Unlike other network-developed shows such as Happy Valley or Call the Midwife, it’s entirely unsponsored. Sky has partnered with many of the Big Four broadcasters to commission original content, including Sky1 and Britain’s Got Talent.

Whatever Sky has received in exchange for coughing up substantial sums of money for the show, it’s working hard to maintain audiences. Its co-production with Facebook Watch has done rather well in the US. And there are few broadcasters who would be willing to subject their audience to the equivalent of a John McEnroe tirade.

So why do they press ahead with shows like The Voice in Europe, on a continent that rarely results in winners?

It’s easy to blame star performer Will.i.am, who on a recent episode became so angry that he couldn’t even watch Sir Tom Jones – at a point halfway through the blind auditions and having already taken one contestant under his wing – that he raised his middle finger in the direction of his fellow panellists. But if you really want to look into it, you would then find that The Voice makes Sky 1 no money whatsoever – in fact, the channel makes nothing.

According to Nathalie Bondade, a principal of the industry consultancy Briefcase, “TV production is less likely to deliver income to a channel that is a shareholder in a production company. So it’s not unusual that international channels don’t earn a profit from international drama.”

And it’s probably in the interest of both the show and its sponsor to have The Voice appear as authentically as possible. They know that such as a power trip can damage sales.

BBC officials will be relieved that they can sell global TV rights across the internet, which are just as healthy as UK buyers. But the adulation surrounding the show shows in its viewership numbers – a huge 3.8 billion downloads have been recorded since series one in 2010.

Sadly, the show isn’t the only one in Europe reaching this stratospheric peak; many shows, including Britain’s Got Talent, are now viewed by four or five countries simultaneously.

That means that The Voice isn’t changing all that much about the content it’s trying to generate. More often than not, the message will remain the same: a country’s talents are more talented than, and often more prolific than, those in the rest of the world.

Mexican musicians: the Bruscheroos review – a live mosaic of sounds