Written by Staff Writer at CNN This piece originally appeared on our sister site, CNN Travel “We spoke. Then we laid back for about 20 minutes, but we didn’t really shut up. I tried… 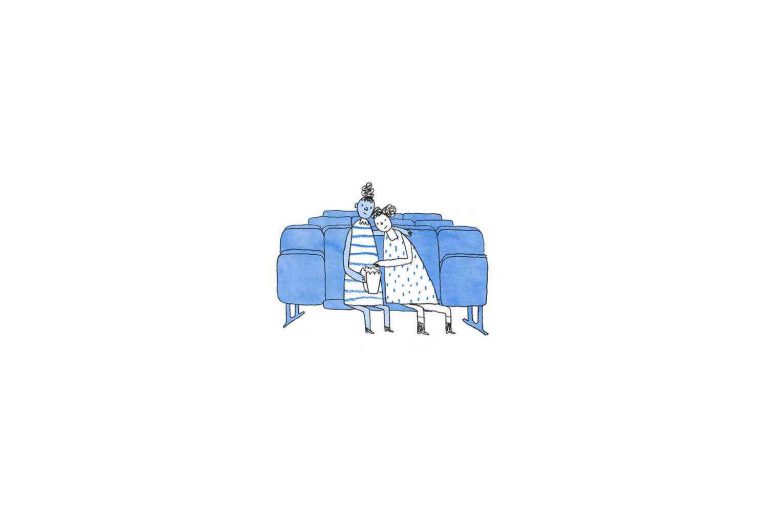 Written by Staff Writer at CNN

This piece originally appeared on our sister site, CNN Travel

“We spoke. Then we laid back for about 20 minutes, but we didn’t really shut up. I tried to imagine our musical plan. And that was that. I forced Cinderella to scrub the stage floor!”

That was the start of world-class trumpeter, pianist and vocalist Tim Williams’ tiny masterpiece “Cinderella — A Scrubbing Race for Some Ordinary Goat.”

“Cinderella” went on to win a Grammy Award for Best Contemporary Instrumental Album of the Year, in 2000. It gave Williams his only Grammy nomination.

“The Grammy was the climax of many incredible things which had happened before it,” Williams says.

“But I had the hope of giving back to our family,” he adds.

“My dad is Welsh. When he got out of prison in the 1980s it wasn’t long before he had a son,” Williams says. “I’ve lived with that child all my life.”

Lion of the West

A large part of Williams’ DNA traces back to his first cousin, Beryl Williams, the renowned horn player.

“She plays jazz. Well, she’s English-Welsh and she plays orchestral or jazz horn,” he says.

“She played with Ornette Coleman at the Newport Jazz Festival in 1953,” Williams says. “My grandfather played with Coleman too. So I had that cultural experience at a very early age.

“But it got really special at the age of seven when my dad took us to see Sonny Rollins. I’d never heard anything like it.”

By the age of 12, Williams was a youth ambassador for the National Endowment for the Arts.

“A couple of months after the NEA arrived in my life, I got a phone call,” he says. “It was someone in Brooklyn wanting to make an album. I went over and talked to him. He knew I was a kid. I told him ‘when I turn 18 you might be interested to hear what I’ve been doing.”