The news that all health insurance plans in the United States would be required to cover the full cost of vaccines came last month with much fanfare. It was, in fact, a win for… 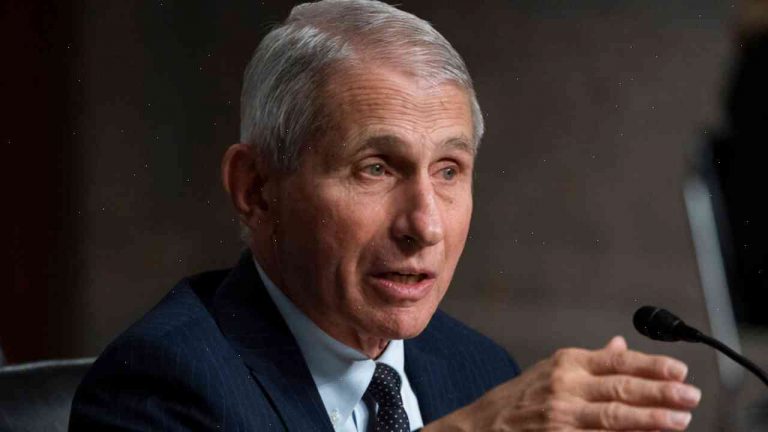 The news that all health insurance plans in the United States would be required to cover the full cost of vaccines came last month with much fanfare. It was, in fact, a win for parents, who have long feared that their choice to forgo vaccines for their children was discriminatory. Now, doctors, lawmakers and advocates seem to be struggling to grapple with how best to keep that promise.

The news, said an AIDS and Tuberculosis Research, Education, and Training Initiative Executive Director, Nathan M. Graham, is a particular “cause for concern.” Graham said that while he feels the law shouldn’t be watered down, health insurance companies could still squeeze parents out of the benefits they previously enjoyed.

In April, I wrote a piece for The Week about the law’s impact on the way contraception was underwritten by private companies, thanks to a congressional rider. That was an unintended consequence of the mandatory requirements for vaccines, which has left some people wanting to know why the government did not specify that under this expanded definition, insurance plans must continue to cover vaccines for adolescents in their first year of coverage. “I think we could have a similar situation,” said Graham. “Either we could have some powerful interest group [like the right-to-life movement] taking a wrecking ball to it and swinging it around, or they’ll cave” and pay for children to get vaccinated.

With such a sudden and amorphous threat, it’s surprising that infectious disease experts are downplaying the success of a vaccine-based approach to preventing infectious diseases, an approach that has drastically reduced disease rates around the world. “Swelling to tears” is the best description of the headaches some doctors are seeing in prescribing vaccines, according to Dr. Lauren Brayer, an assistant professor of pediatrics and physician assistant at the University of Michigan. “But this is not to say that vaccines are ineffective,” she said. “This is a phenomena of the time we’re living in.”

Legislators and federal health officials point to the number of children who are getting vaccinated as a reason for optimism. In 2018, approximately 88 percent of children ages 6 to 23 months received a full measles-mumps-rubella (MMR) vaccine, according to federal statistics. That sounds great, but when we’re talking about exposing entire populations, it’s important to remember that the safety of even vaccines is still dependent on many factors — including parental intent, and parents’ and caregivers’ knowledge of vaccine risk. A patient’s outlook on vaccines — and whether they understand why they are receiving them, and whether they can get past their pain — makes all the difference.

NANCY PELOSI: As supervisor of the House, I demand working mothers have rights and respect

WEXIT: Segregation by sex has its place in some health care settings