(CNN) — A Toronto hairdresser faces additional charges after police found some “items of evidentiary value” during the initial investigation, said police spokesman Det. Sgt. Graham Gibson. The announcement is the latest development in… 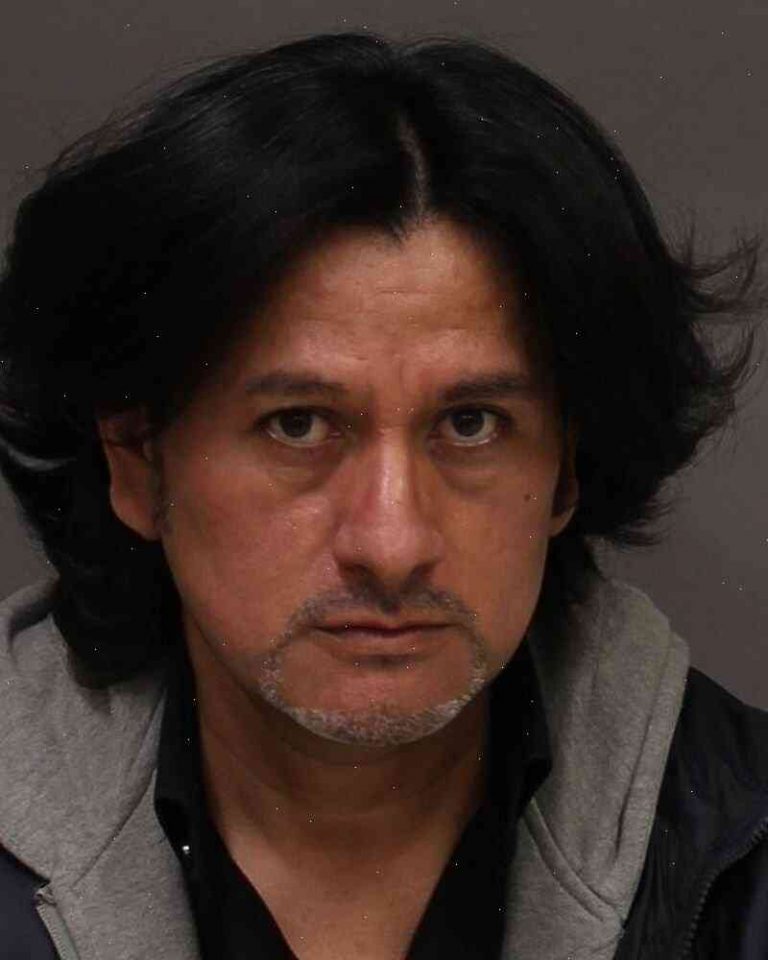 The announcement is the latest development in the investigation into Bruce Ford, 53, who appeared in court in June and was arrested in December 2017 for sexual exploitation and child pornography offences.

Ford allegedly introduced the alleged victims to each other and carried out sexual assaults on four children, ages 7, 8, 13 and 14, police said.

Now, police say they have arrested a 39-year-old suspect who is a family acquaintance of Ford.

The man is charged with sexual assault, possession of child pornography and invitation to sexual touching.

A press conference to provide more details on the arrest is scheduled for Tuesday.

Investigators believe that Ford could have more victims.

Police said investigators had been looking into various leads about more possible victims and going through digital evidence to determine how many they have and if more charges would be filed.

“Police are aware of the allegations against the accused and once again would like to stress the importance of contacting police immediately if you believe you are a victim of sexual assault,” police said in a Facebook post.