Progress is important. On this, the 30th anniversary of the Stonewall Riots, we are reminded of how far we’ve come, as well as the continuing battles we face inclusivity and equality. Here’s our list… 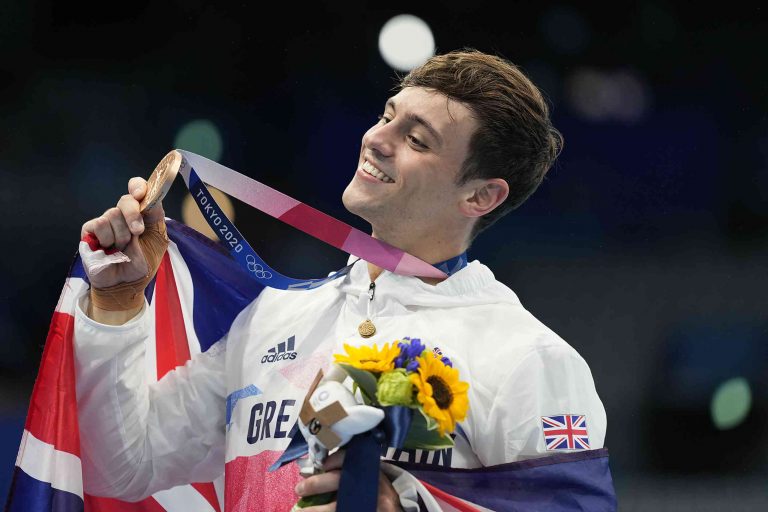 Progress is important. On this, the 30th anniversary of the Stonewall Riots, we are reminded of how far we’ve come, as well as the continuing battles we face inclusivity and equality. Here’s our list of highlights in LGBTQ history:

• “I’ve committed myself to being out and proud and living life like any other human being.” Andrew Flintoff comes out as gay in a Good Morning Britain interview, April 2017.

• “Today we stand tall as an openly gay community, and we can stand tall because the majority of people in our societies are now much better informed about who we are and what we believe in,” said Britney Spears in a 2007 MTV interview.

• “As far as I’m concerned, I am a human being who is living his best life and I am gay,” says Neil Patrick Harris, who is married to actor David Burtka. He says gay marriage is not something to be ashamed of but “a triumph” in the US constitution.

• Alesha Dixon says as a plus-size model, she is disappointed with the UK’s response to the violence in the US, when she gave birth to her first child Ava. “It still takes massive courage to be out in the mainstream and especially with our industry,” she says. “But I am proud of myself.”

• Three key gay referendums are held in February 2018: in Iceland to pass a marriage equality law, in France, where voters want to “de-nationalise” France’s gay institutions, and in Denmark, where constitutional guarantees of a modern family were put to a popular vote.

• Jo Cox is killed in June 2016 as she leaves a Commons meeting.

• Major Sean Clegg is fired for confessing to being gay.

• Under the Human Rights Act, gay men in the Netherlands can file joint tax returns.

• Alaska becomes the first US state to legalise gay marriage in June 2015.

• The first African-American man and lesbian woman, Giles Duley and Chanel Crenshaw, to be granted the title of engaged at Westminster register office.

• Sylvia Rivera of the Black Queer Liberation Themes and Practices Project dies after being beaten up in 1990.

• Our first same-sex wedding in the US: Larry Harris and Ron Carvill were the first openly gay couple to wed in Chicago in June 1996. The twins celebrated the occasion with gay rights activists and rainbow-coloured fireworks.

• OutGay Day was founded in 2010 to promote equal rights. It’s held in solidarity with other allies of LGBT+, including public transport agencies and football clubs.