See the Barenaked Ladies of ‘The Christmas Chronicles’

One of the best things about musical theater is seeing young performers in unique roles while pretending to play rock stars. With their dual roles as the knights and members of the band in… 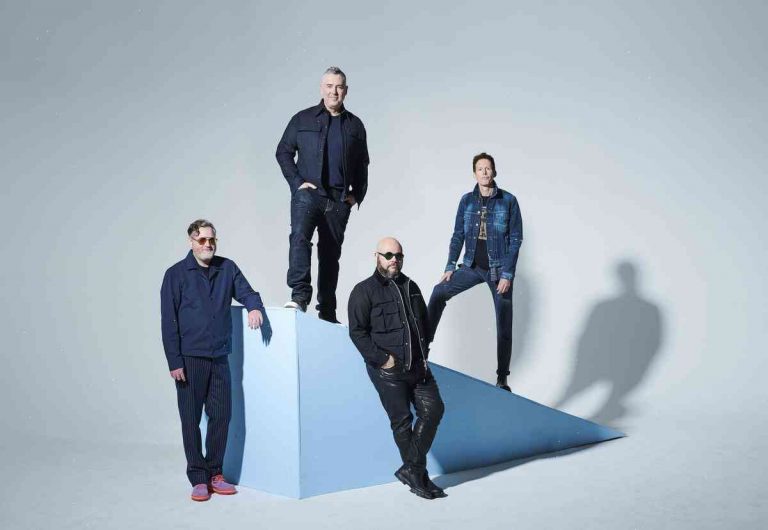 One of the best things about musical theater is seeing young performers in unique roles while pretending to play rock stars. With their dual roles as the knights and members of the band in “The Christmas Chronicles,” a holiday-themed musical at the Kennedy Center, the Barenaked Ladies probably won’t be appearing in many traditional rock roles, such as blowhard Ted Nugent. However, they’ll give the stage a good jolt of entertainment with a performance set for April 21.

Joe Mantello (“Wicked,” “Wicked,” “Rent”) directs the well-known Canadian-based indie rockers. Tom Story (“The Book of Mormon,” “Kinky Boots”) plays the lead role, Jack, a young man assigned by Santa to navigate through the world of merriment, believing more often than not that the world around him is created just for him. With Jack’s dead father who may have been a dark angel on the side of the angels, or maybe a master of disguise, Jack is not quite sure who he is – a young man, confused and incredulous, who encounters creatures like monkeys and rats as he falls in love with the eccentric town’s blonde queen bee. In turn, the society of elves has become so corrupted by greed and sin that elves become murderous gangs.

Cast members of “The Christmas Chronicles.”

This well-conceived show has some good staying power. In addition to singing and improvising skits, Barenaked Ladies will break out some holiday classics, like “Head Over Heels” and “One Week.”

Pinterest pledges $50M to reduce bias within its hiring, processes

For the first time, Netflix gives an official trailer for ‘Euphoria’ Season 2