President Trump is scheduled to meet with General James Mattis, Defense Secretary Jim Mattis, at the White House at 3:15PM ET. The Trump Administration is launching a major press tour. On Tuesday, speaking at… 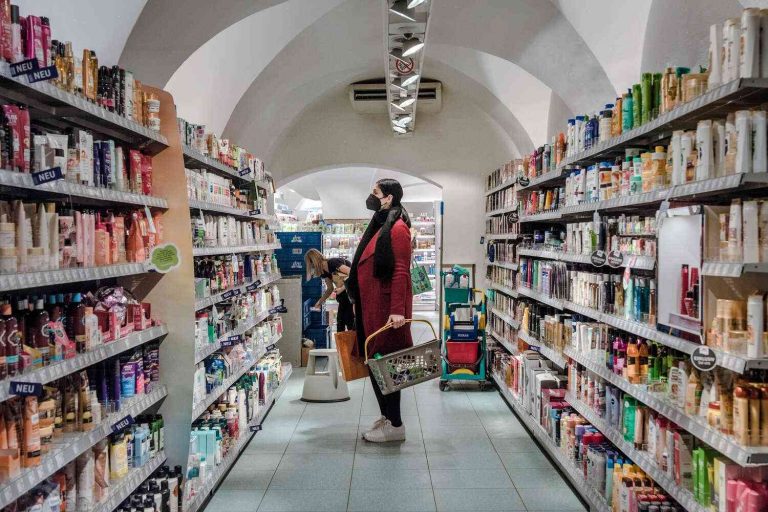 The Trump Administration is launching a major press tour.

On Tuesday, speaking at the opening of the Diplomatic Corps Training School in Sharm el Sheikh, Jordan, President Trump addressed the latest flare up in tensions along the Israel-Gaza border. “we call upon Israel to cease its current policy and its settlements until a deal is approved and this will be discussed in the Diplomatic Corps,” the president said. “The United States has called for a rapid, safe, and immediate ceasefire in Syria.” President Trump also said, “The Syrian dictator has suffered a humiliating defeat.”

US special forces commander, Lt. Gen. Kenneth McKenzie told the Military Times on Sunday morning that the air strikes which attacked Syrian government targets last week had been planned for weeks and that they were carried out because of reports of chemical weapons use. McKenzie also suggested that the US will likely carry out further attacks in Syria if there are further alleged chemical weapons attacks.

A suicide bomber driving a tanker truck targeted a police training facility in Quetta, Pakistan, killing at least 25 people and wounding more than 60. Among the dead were two policemen who were believed to be the trainees.

Military sanctions imposed on Russian officials in response to the interference with the 2016 election were increased Saturday to hit President Vladimir Putin and his son in law and former Kremlin envoy to the United States, Arkady Rotenberg. The new sanctions also block the two men from accessing U.S. financial institutions.

The United States on Monday night launched cruise missiles on a Syrian airfield, firing 59 Tomahawk missiles at a facility in response to an apparent chemical weapons attack in Syria. The attack came three days after President Trump promised to take “a very hard look” at American involvement in Syria.

President Trump is in the Paris area for the World Climate Change conference and is expected to meet with French President Macron to discuss U.S. involvement in Syria. The U.S. last year declared war on the Islamic State.

Tune in to Fox News Channel for Trump’s press conference with the King of Jordan on Tuesday.

TUNE IN TO “LAURA INITIATIVE” THIS FRIDAY NIGHT AT 9/8C ON FOX NEWS EXTREME.

Jason Sudeikis is ‘dating’ a mystery girl — for a second time