Peter Buck, the founder of the iconic Subway sandwich chain, has died, the company confirmed Thursday. He was 90. The cause of death was lung cancer, according to Subway. Buck died Thursday in his… 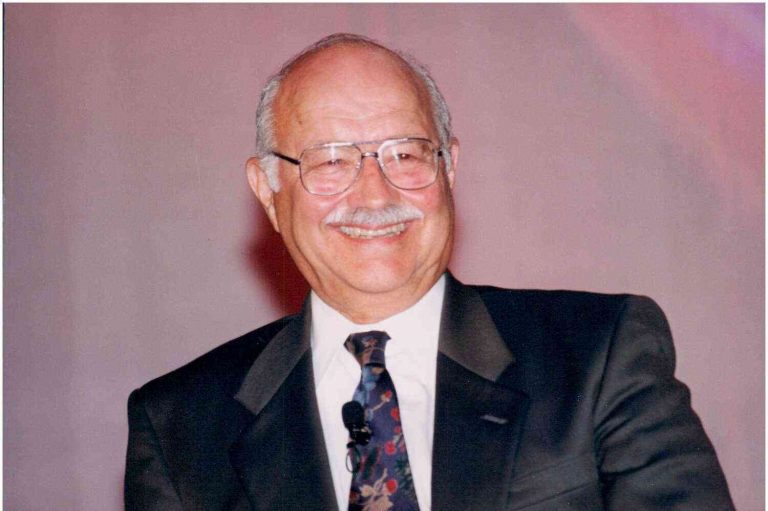 Peter Buck, the founder of the iconic Subway sandwich chain, has died, the company confirmed Thursday. He was 90.

The cause of death was lung cancer, according to Subway. Buck died Thursday in his Portland, Oregon, home, the company said.

“It is with a very heavy heart that we announce the passing of our beloved co-founder and longtime friend Peter Buck,” Subway said in a statement. “Our love and thoughts are with Pete’s wife Lianne, daughter Ruby and family at this time.”

Slogans like “Eat Fresh,” “Subway Fresh Fives” and “Eat Fresh — Stay Fresh” became famous around the world when Buck started the brand in 1965. Today, Subway’s approximately 43,000 restaurants make it the world’s largest restaurant chain by the number of locations.

“We will miss him dearly, but Peter’s indelible imprint on Subway is a force that will remain for years to come,” Subway CEO and founder Fred DeLuca said in a statement.

Buck and his wife, Lianne, started the business in his family’s Fresh Cut Italian restaurant in Roseland, New Jersey.

They sourced all ingredients, made every sandwich and brand itself on the promise that no two sandwiches are the same. Today, more than 600 new products a year are introduced.

Buck lost 100% of his hearing in a paragliding accident, according to The New York Times, leading to his passion for music. He released a memoir, “Subway Chronicles,” in 2016.

“As an inventor, not everyone shares your passion,” Buck wrote in a 2014 Facebook post. “As the father of two deaf children, I know firsthand that there is real value in having unique, unrivaled ideas.

“And when you put yourself out there and risk those ideas getting chewed up, you may as well have a fun smile on your face when you wake up in the morning and enjoy the fruits of your labor.”

There will be a moment of silence at the Grammy Awards on Sunday, which Buck was slated to attend, to honor him, according to CBS News.