The Pentagon is revamping its UFO programme after former deputy defense secretary David Clarke said the organisation had dropped the ball on the subject, Bloomberg reports. The new unit is expected to focus on… 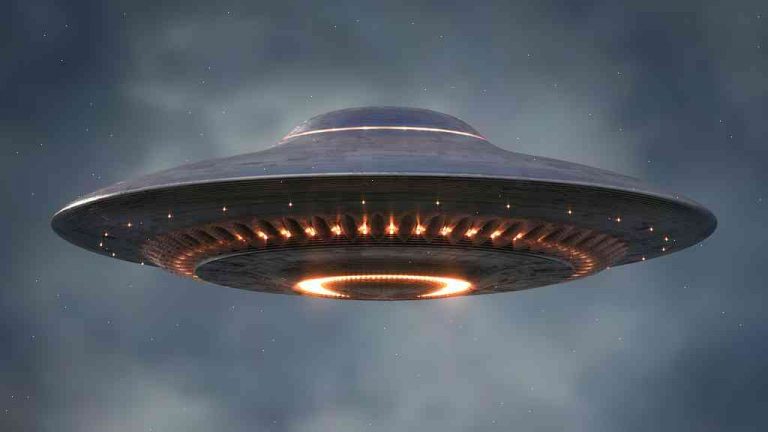 The Pentagon is revamping its UFO programme after former deputy defense secretary David Clarke said the organisation had dropped the ball on the subject, Bloomberg reports.

The new unit is expected to focus on finding out what’s happening with reported sightings, rather than the roughly 30 unidentified aircraft sightings reported each week.

The U.S. government will retain the right to investigate any claims, such as the James Price, N.J., incident in which an American submarine spotted two strange lights in the sky, and if necessary, if any is warranted, to investigate.

The creation of the new UFO unit follows an investigative task force that the Pentagon assembled in 2014 to address the issue.

The task force found the initial records in the military’s UFO files were incomplete. The data is gradually being uploaded onto a new email service, which is expected to finish in November.

Next month, the government is launching the U.S. National Center for UFO Reporting (NCUF) at the National Museum of the Air Force.

The $3.5m initiative will include a database and hotline for people to share their UFO sightings and claims.

The centralised system, which will be hosted on a secure infrastructure, will begin receiving reports in January and have a staff of just 25 by the end of 2019.

Colonel Patrick Ryder, a U.S. Air Force official involved in the project, told Reuters this week that the goal was to bring “many years of research and efforts out into the open.”

Other projects expected to feature in the program include developing software to allow surveillance of sites used by unidentified flying objects and developing laser beams that can track the movement of UFOs and gather intelligence.

‘Unique insight to the behaviour of flying objects’

The Defence Department can claim credit for coming up with the acronym “UFO”, after an early director of the military’s Advanced Aerospace Threat Identification Program formally proposed the name.

Annapolis Marine Corps Colonel Harry Shoup was quoted in The Aviationist website last month as describing the program as a “passion project” that was to be run with funding from the White House Office of Science and Technology Policy.

“We were, in effect, the Navy’s UFO wing. We did research and development,” Shoup said.

“I would expect in the foreseeable future we’ll see a very unique insight into the behaviour of flying objects.”

Judge bars Josh Duggar from bringing cameras, media with him in child-porn case

The rise of authoritarianism? Check. Here’s how.