Myanmar government troops have arrested 18 medical professionals accused of treating anti-junta activists, activists say. The charges against the 24 medical staff were brought in Dec. 11 at three separate police stations in the… 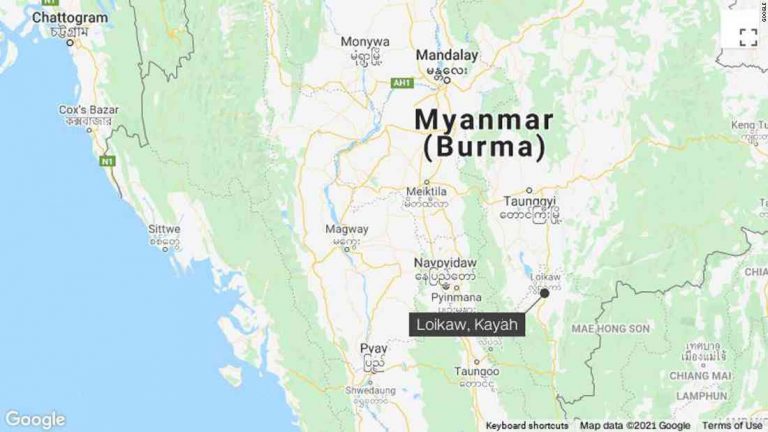 The charges against the 24 medical staff were brought in Dec. 11 at three separate police stations in the towns of Meiktila and Sittwe, Kachin Independence Organization activist and medic Mulung Win said.

A Nationalist League for Democracy spokesman with rights organization Myanmar Solidarity and Development, Myint Naing, said 11 of the doctors were from two hospitals. The remaining 11 were from the same city-run hospital, which was closed two weeks ago for repairs, Myint Naing said.

He said charges range from inciting an uprising to assisting a member of a banned group.

In the case of eight of the arrested doctors, their names were listed as “freedom fighters,” according to reports.

Mulung Win said that according to government doctors, the insurgents are accused of caring for insurgent insurgents during 2009 clashes in the northern village of Agoro, but that they got aid assistance from members of anti-junta groups.

Numerous civilians were killed and homes and vehicles were burned in the area during the clashes, and many villagers were displaced.

Several doctors who were released have said they were tortured by police during their arrests and were denied food and water, according to activists.

The police denied the torture accusations.

The United Nations and other rights groups condemned a Myanmar military crackdown against Rohingya Muslims that killed hundreds of people and displaced hundreds of thousands in 2017.

“These cases have been denied by the military and are basically used to block the free movement of people from entering the medical field,” Zaw Htay said.