Have one or more members of the public held up a firearm to the use of a police officer Aside from who they choose to present before the court, it is difficult to pin… 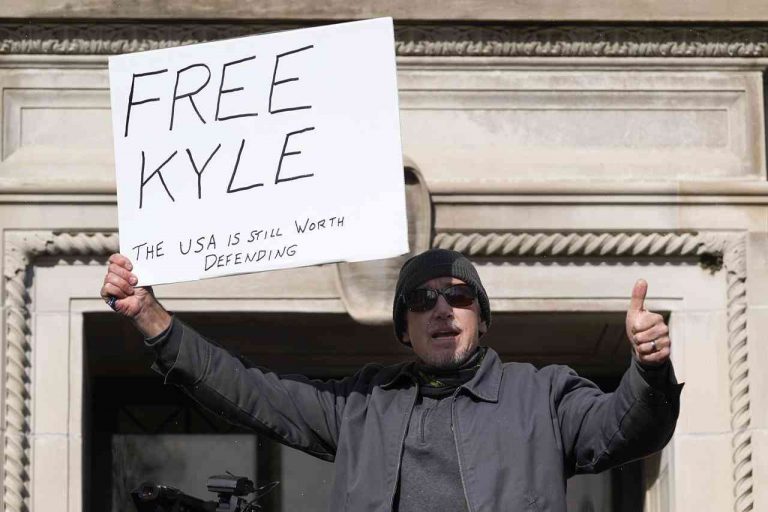 Aside from who they choose to present before the court, it is difficult to pin down one trend that is most felt by police officers – both in relation to their interactions with the public as a whole and in relation to their interaction with individual members of the public. This “common picture” is not one that I can recall seeing represented in any of the fiercer gender-based protests that I have come across over the years.

Read more: Stranger to twist the knife on any real-life stereotypes

Reid’s case mirrors those of Michael John Chisora on 3 March and Oscar “Oscars” Macia on 7 February 2015 – instances of an individual heavily drunk with a strong feeling of grievance taking it upon themselves to physically confront a police officer outside of a licensed premises, acting in a menacing manner towards the police officer and having a firearm in a public place.

The second category of self-inflicted police violence is perpetrated by victims of domestic violence who take it upon themselves to assault police officers in order to achieve protection from their partner.

This is exactly what ended in the death of Rachael Nichols, an unarmed 37-year-old woman, who was fatally shot by a Swansea detective with two dismounted firearms – a baton and a Taser – after giving a second suspect the middle finger. She should have been detained and attended an assault referral centre.

In this second category, a police officer in the service of the Crown Prosecution Service chooses not to intervene or restrain an individual in possession of a firearm with the sole intent of shooting or injuring that individual and then committing further crimes, such as robbery, theft or wounding. On 26 October 2012, Scott Storey murdered PC Fiona Bone, a 43-year-old mother-of-two, who had responded to Storey’s apparent suicide attempt in Tulloch Court, Shotts.

Many may have been horrified and moved by the recent police shooting of Tanesha Melbourne, a 17-year-old girl, which ended on Saturday evening at Blair Athol youth offending team in Tottenham, north London, where she was pronounced dead at the scene. Though the Crown Prosecution Service has announced that the police officer involved, PC Shakil Mahmood, will not face any charges for her death, her death does represent another case where a 17-year-old girl shot and killed by a police officer was unarmed.

This shooting has focused the national spotlight on the issue of excessive force, especially when it comes to young black people. However, if we want to begin to tackle the scourge of a racist criminal justice system – a justice system that is often perceived by those it supposedly serves to serve – we must pay attention to other issues.

Watch: Who should own guns?

We must continually re-examine what is seen as acceptable conduct by both citizens and police. We must be mindful of the presence of social exclusion and marginalisation among those living in areas such as Tooting, where Ian Tomlinson died in the custody of the Metropolitan Police and Tanesha was shot and killed by her neighbourhood “BET”.

Natalie Firth is a writer, youth worker and community organiser.

THE CAPITAL CORNER: You May Be Wrong (The Upside Of The #MeToo Movement And The Importance Of A Market Inch)