I am one of many MPs representing a multicultural constituency in the South of England. Where women, men and children from all over the world live and work. Many of my constituents share some… 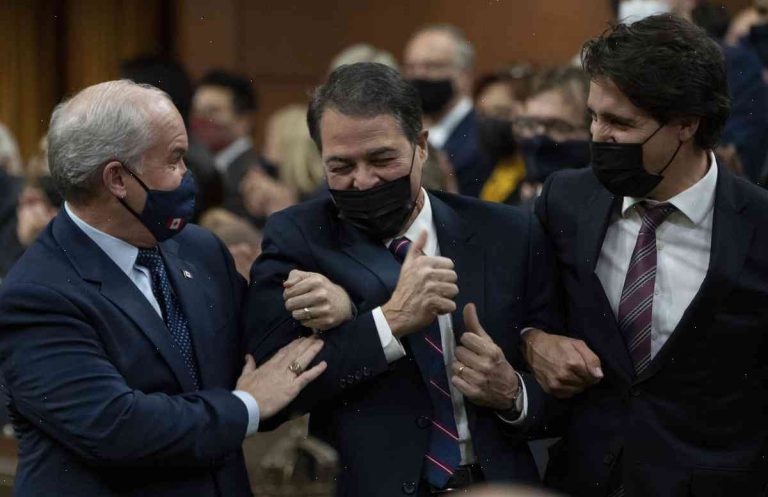 I am one of many MPs representing a multicultural constituency in the South of England. Where women, men and children from all over the world live and work. Many of my constituents share some of the same pain as recent reports in the UK media, arguing that they do not feel welcomed or equal to the British and British-born. As an out and proud member of the LGBT community, I know how much pain there is to endure being treated like a second-class citizen. Some people may ask “but how?” Although the situation is undoubtedly challenging, it is also intensely inspiring.

On Tuesday evening, MPs gathered to discuss a motion to condemn comments made by former Minister for Justice Lord Shami Chakrabarti. Her remarks were widely ridiculed as, while these comments were from a politician in her own party, they described a new census, Britain being seen as hostile to LGBT people and immigrants.

These are serious, frightening times for many British people, and British politics. As an outwardly liberal member of parliament I am often aware of the incredible tensions that I have won over with my beliefs and convictions. I am proud of the fact that I have fought for the rights of LGBT people, and worked for criminal justice reform in recent years.

Yet unfortunately, because of the challenges in our society, as well as the fact that it is difficult to protect those rights from the prejudices and negative perceptions of the people I represent, that I have also sometimes had to support legislation I was against.

Being an outwardly liberal member of parliament gives me a certain privilege in knowing I can address a problem with a legislation in my own sphere. However, I am constantly forced to defend that stance in the media, and on the streets.

I ask myself: “Does this make me a bigot or a bad person?” I must always have compassion for other people’s genuine views. While I find it difficult to understand the depth of prejudice this causes, I must recognize that it is part of a wider challenge to Britain as a whole.

Many of my constituents have many similarities with those espousing negative views of immigrants and minorities. I have met an overwhelming desire to look after our own, along with the pain that the struggle for integration can cause people. I have seen how the norms and everyday rules that we expect of each other are hard to change. Yet there is no bigger challenge to this government and this Parliament than this.

It is important that we see the opportunity. We can understand that hate speech caused a teen to take his own life, and hurt people immensely. We can be happy that this now sends a clear message that Britain will never stand for intolerance.

Making real change, and taking on hatred and intolerance, is where MPs can make a difference. It is where Labour – and Conservatives – can stand up and help to solve issues.

Yes, MPs must protect the most vulnerable and most affected. We need to keep a close eye on vulnerable children, for example. But if we can find a way to challenge all forms of bigotry and intolerance, then our communities will come together in unity.

I have often seen throughout my career that being an outwardly liberal MP can lead to bigotry and hostility. But it can also make you who you are and what you believe. And I can promise that if enough MPs push for change, British tolerance and diversity will never again be something that is looked down upon.

John Moxham is an MP for Nuneaton & Bedworth in the West Midlands and former Minister for Parliament for Social Care.