Streaming service releases movie on Monday evening but only in select markets including Los Angeles and New York After a few months of making headlines as the prez of his oil company, Kevin Hart,… 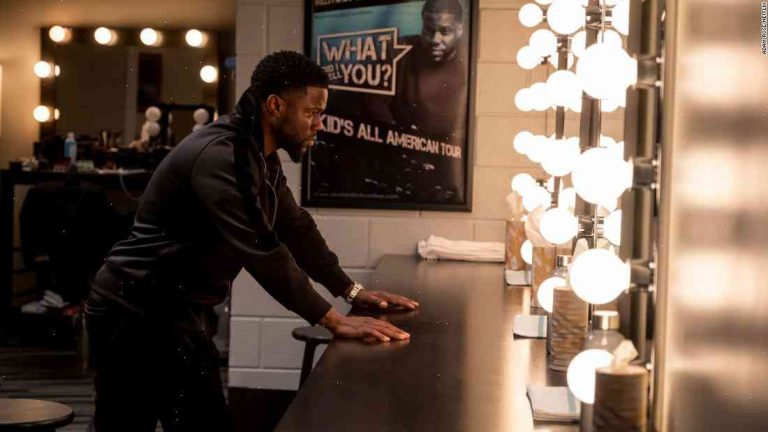 After a few months of making headlines as the prez of his oil company, Kevin Hart, the comedian and comedian’s career comeback now rests on one man’s big screen debut.

Hart stars in the acclaimed dramedy The True Story, directed by Rupert Wyatt and written by Scott Neustadter and Michael H Weber. Based on the bestselling novel by James Patterson, Hart plays disgraced US district attorney Chris Kyle who is consumed by revenge and resentment following the death of his wife and daughter in a helicopter crash.

The producer Deepak Nayar was reluctant to back the film back in 2016 when a scandal involving homophobic jokes Hart had made during a standup routine drew ire and helped drive Hart out of his post-Office job.

Yet a year later the film won the audience award at Sundance and distributor Netflix quickly jumped on board to release The True Story on Monday, reaching nearly 130 million homes in 50 countries across the world.

However, the film will only be released in Los Angeles and New York on Monday, at 9pm.