In an op-ed published Friday in Haaretz, the Israeli cabinet minister Yariv Levin wrote that he objected to plans by the United States to build a consulate for Palestinians in Jerusalem, located just outside… 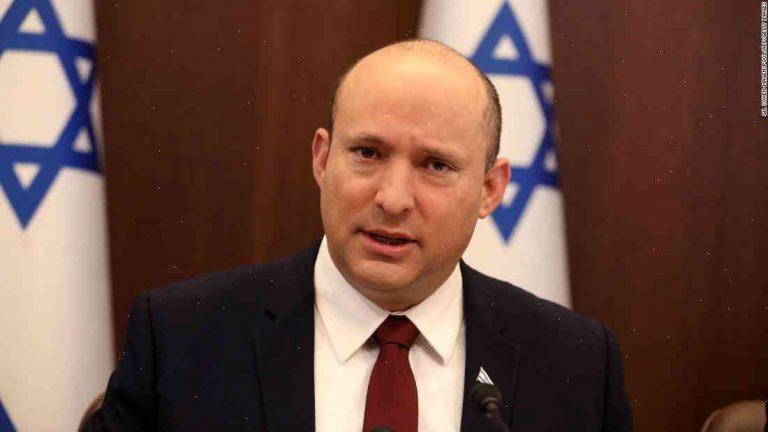 In an op-ed published Friday in Haaretz, the Israeli cabinet minister Yariv Levin wrote that he objected to plans by the United States to build a consulate for Palestinians in Jerusalem, located just outside the Old City. According to Levin, such a foreign mission will make it impossible for Israel to maintain a full defense coordination with the U.S. and does not represent a healthy relationship between the two countries. In the op-ed, Levin referred to a vote last week in which 20 members of the Israeli cabinet rejected the draft motion for a consulate, and repeated this attack on the new plan for just one more time.

In one sense, of course, the objections make sense. Having a foreign mission in Palestine’s capital would encourage Palestinians to take up arms against Israel. The upshot, of course, would be an enduring state of antagonism that would leave Americans isolated and Israel free to continue with its decades-long settlement expansion program. One possibility Levin floated was to locate the consulate elsewhere in the city, like in the Jewish neighborhoods of Jaffa. It’s an interesting suggestion. A longer term plan for the diplomatic mission could be to open a “regional consulate” in Amman, Jordan, said to be likely to be the next American interest in the region after Jerusalem.

In some ways, the dissent indicates that there is a unity of thought among Israeli government officials, both those who are willing to support local objections to the consulate as well as those who oppose it. “A Jerusalem consulate would make no progress for Israel, certainly not for a country that wants to share the moral high ground,” Levin wrote, in a thinly veiled attack on the Trump administration. “A consulate in Jerusalem makes no progress for the Palestinian side either, certainly not for a desperate state that wants to save face by declaring itself ‘voted into office’ by baseless pressure and provocations.”

The fact that this complaint has grown louder in recent days is another indication that the months-long tussle between Israelis and Palestinians has definitively reached a new height. The Trump administration, for its part, has outlined a revised plan to resolve the Jerusalem issue, which it says would alter the status quo by recognizing that Israel is the official capital of the country. And the new step is likely to infuriate both sides, given the groundswell of opposition to it in Jerusalem, which lies in the disputed city.

By this point, not much is certain. U.S. President Donald Trump doesn’t appear to have made a final decision. It’s also possible that Trump will be feeling the heat from both sides of the political spectrum. As The New York Times reports, both Israeli Prime Minister Benjamin Netanyahu and Palestinian President Mahmoud Abbas are also fighting to gain international approval for their own positions on the issue.

Faced with these challenges, much like the future of the consulate plan, the diplomatic future of Jerusalem is a matter of great uncertainty. At this point, only the Middle East peace process itself is likely to know for sure.

Read the full story at Haaretz.

Middle East peace conference: Is there anything in the plan?

In rare expression of love, Trump tweets support for Palestinians