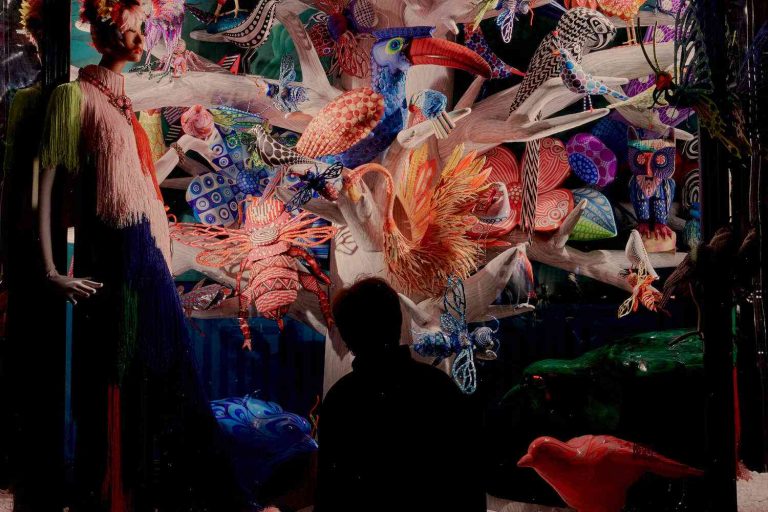 New York’s window-dressing tradition continues on Lower Fifth Avenue with displays from Neiman Marcus, Tiffany & Co., Bloomingdale’s, and Macy’s. The biggest U.S. stores are reviving the look of 1950s storefronts, transforming windows into massive arrays of light and color, often blending nighttime and day. Adorned with multicolored flowers, wares, and delicate twinkling accents, these windows sparkle with the hope that New Yorkers return to stores in the reawakened holiday season.

Roofs are being added to Macy’s flagship store, the fifth largest in the country. The retailer unveiled the year’s first outdoor windows on Fifth Avenue in April.

The banks of windows are carefully selected for their aesthetics and beauty. From golden-sandstones and swirling flowers to cityscapes and animated light installations, these windows are perhaps the most expensive way to market to a discerning, elite audience.

If you’re not a coffee drinker, this beverage is for you