Signs announcing free parking at waterfront Green P lots near the Joint Base Anacostia-Bolling have angered some drivers who say they didn’t sign up for the perk, and are flocking to city-owned lots to… 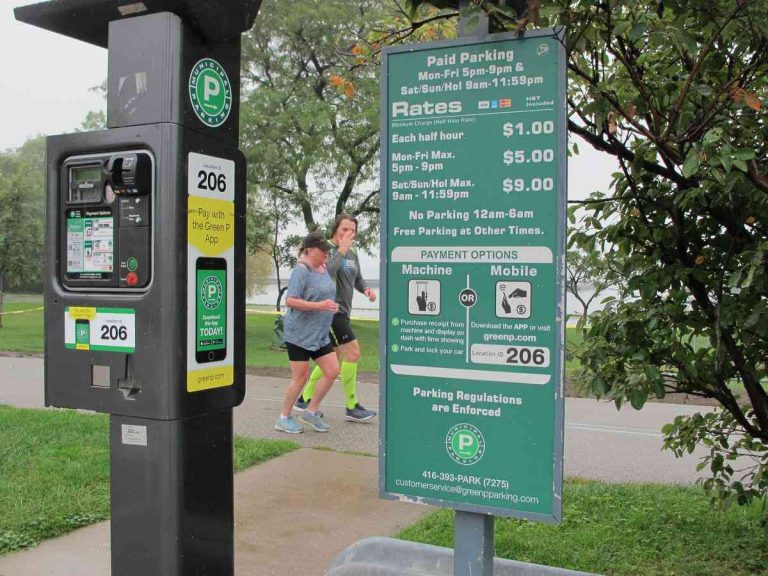 Signs announcing free parking at waterfront Green P lots near the Joint Base Anacostia-Bolling have angered some drivers who say they didn’t sign up for the perk, and are flocking to city-owned lots to avoid the prospect of paying to park their cars.

Some drivers are venting on social media about the signs announcing the free parking, which are posted along signs indicating it’s illegal to park in the lots. A message on one Green P sign posted by a driver on Facebook indicated that the sign is temporarily being taken down due to a complaint about “someone who thought this was a joke.”

Washington drivers sometimes pay for free parking, regardless of the fact that Green P lots are free, according to the letter of the law. But more than 200 people have taken to Facebook to complain about the rules. The frustrated drivers on the social media page The Green Park Parking Petition say they weren’t aware that the Green P lots on Potomac Street and D Street, the city-owned lots on the bridge and the port-a-potties on D Street, were up for free parking, and now need to find alternative parking.

A line of cars snaked across the lot on Potomac Street on Monday afternoon, with drivers paying when their vehicle was being towed and lined up for a chance to park free at an unposted lot at that location.

As of Wednesday morning, the online petition had more than 1,400 signatures. “People in our area have nothing else to do besides drive from place to place and park illegally,” the petition said. “So why are they trying to turn an extremely popular parking spot into a pay zone?”

A spokesperson for the city said the signs are meant to deter people from putting their cars on the designated lot, while urging drivers to park at the city-owned spaces. “We’re trying to encourage parkers to take advantage of the green spaces,” said a spokesperson for the Department of Transportation. “If parking lots have the space available, provide it.”

The city plans to move the free parking to a D Street facility, which is near several parks and the sidewalk.

“This is why we work so hard to make sure city assets work for residents,” said Jessica Ash, the city’s communications director. “That, and occasionally try and get everyone to share the wealth!”