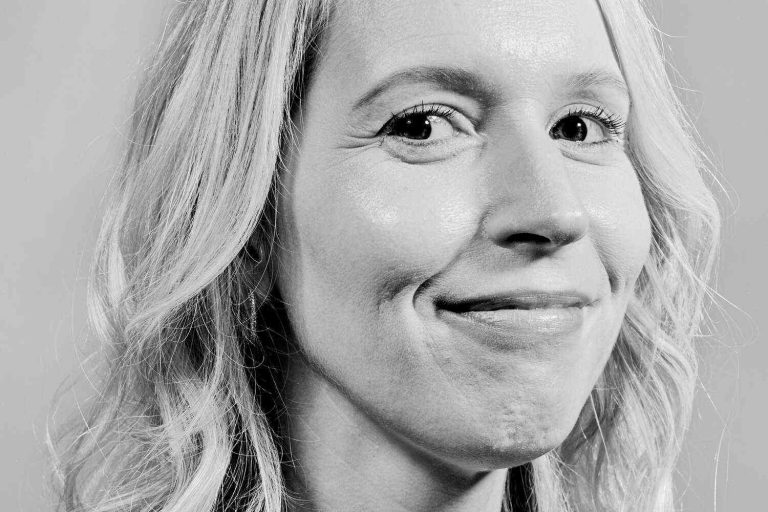 The large majority of the UK population relies on someone other than themselves to help them with their work.

This includes family members, friends, neighbours, employers and of course the odd stranger.

As these large numbers of “micro-workers” move further into an era of “guilt-free working”, new uncertainty awaits, warns a new report.

It says that freelancers’ growing financial autonomy in creating their own contracts poses challenges for government, employers and employees alike.

“Most of us will know someone working in ‘contingency’ work,” says Adriana Graham, a policy adviser at the Institute of Employment Rights, which commissioned the report.

“But fewer and fewer of us expect the work our friends, colleagues and relatives do to last forever.”

The IVR report says there is growing concern about the effects of micro-working on workers, with decades of inequality posing risks to human rights and social policy alike.

It highlights government delays over plans to change the law to reflect the legal rights of all employees, but it also suggests there are threats to the right to work from one job to another.

Ms Graham says that women may benefit most from the existence of micro-workers in society. In order to secure basic needs such as food and childcare, unpaid domestic work has shifted from mothers to other family members.

People whose jobs demand only part-time hours, or self-employed workers on fixed contracts are also more likely to work part-time.

However, this “falling out of the workforce” is leading many women to lose their full-time jobs as they cannot afford to leave their contracts, or the risks of the “downward spiral” that comes with freelance work being permanent, or low-paid contracts degrading the way they are treated.

The IVR report suggests this development could leave employers who rely on large numbers of part-time, “contingent” and “vulnerable” workers with an “unsustainable short-term business model”, depending on dwindling pay-outs from illness and unpaid caring for older relatives.

The report also raises concerns that employers are increasingly demanding “relief from disciplinary and compensation obligations” for micro-working employees.

In response, unions have put forward a number of demands that would be more consistent with the rights of employees in the workplace.

Paul Saunders, director of the Centre for Economic Performance at the LSE, says the expansion of micro-work “has raised both ethical and practical questions about the future of how we organise work”.

He acknowledges that micro-work poses serious challenges for the public sector, where the costs of recruiting and training new staff mean it is often a better option to use freelancers than to pay for permanent staff.

However, he says the public sector “will only be able to invest in a new generation of on-demand workers when people are content with that partnership”.

This issue is also affecting small businesses. Robert Heberstone of People-at-Work International, a trade association for temporary workers, says organisations are finding it hard to retain and retain the people they need because of the instability of the freelance workforce.

He points to companies that are forced to hire more labour for the same amount of money because they are unable to afford the extra cost of staff training.

Mr Heberstone adds that the “vast majority” of micro-workers could cope with the occasional hardship. However, he believes they could be left feeling too insecure to take time out to have personal relationships.

“You’re likely to be stuck in your job, or at the beck and call of employers. You could be asked to do unsociable hours,” he says.

“You need to set yourself up as a freelance personality or try to look at it as a lifestyle change.”