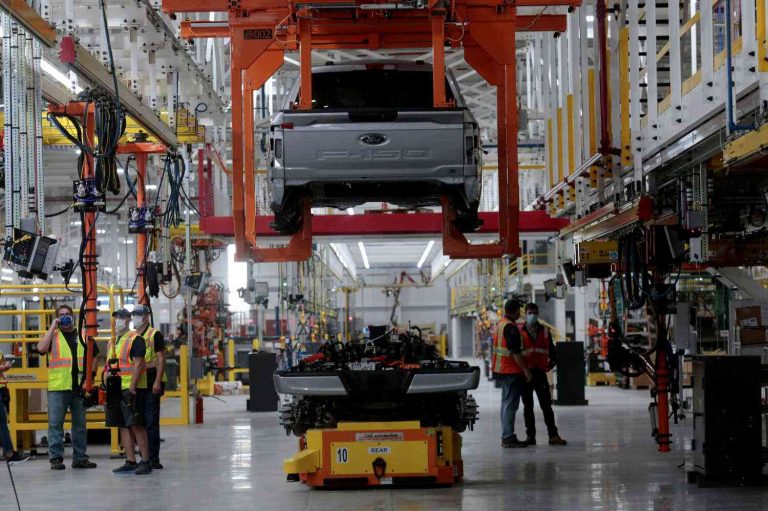 The venture is meant to bolster NTT Data’s cloud services, enabling Ford to accelerate the production of future vehicles and its partners to respond to changing customer demands. Ford is one of the major U.S. automakers that still carries a substantial amount of manufacturing and assembly in the United States.

Called the Automotive Cloud Network, the joint venture is slated to operate a neutral cloud environment in which all data will be processed and stored on a single platform, with the intention of maintaining as many data points and connected systems as possible.

“As cloud computing is advancing at a breakneck pace, supporting customers in increasingly connected vehicles is a critical ingredient to achieving this future mobility,” said Ford’s Chief Cloud Officer Alan Mulally. “It’s an important step in our evolving cloud services strategy, which now includes the technology behind the Automotive Cloud Network.”

The Ford-NTT Data joint venture was initially launched in May 2018 to build the Automotive Cloud Network. The collaboration is a part of Ford’s push to focus on cloud services that are compatible with its vehicles and partners in order to increase the speed of innovation.

In a statement, Mulally noted the new venture would help turn automaker “investments into value” for its customers.

“The Automotive Cloud Network will provide a mechanism to move quickly, deploy rapidly and do so over an environment that is virtualized and largely an open cloud,” he said.

Welcome to the Club: 25 Alabama Warriors