An 18-year-old Canadian member of the Royal Canadian Air Cadet said she was sexually assaulted by another cadet on a C-17 Globemaster III during a training flight last week, according to the Ottawa Citizen…. 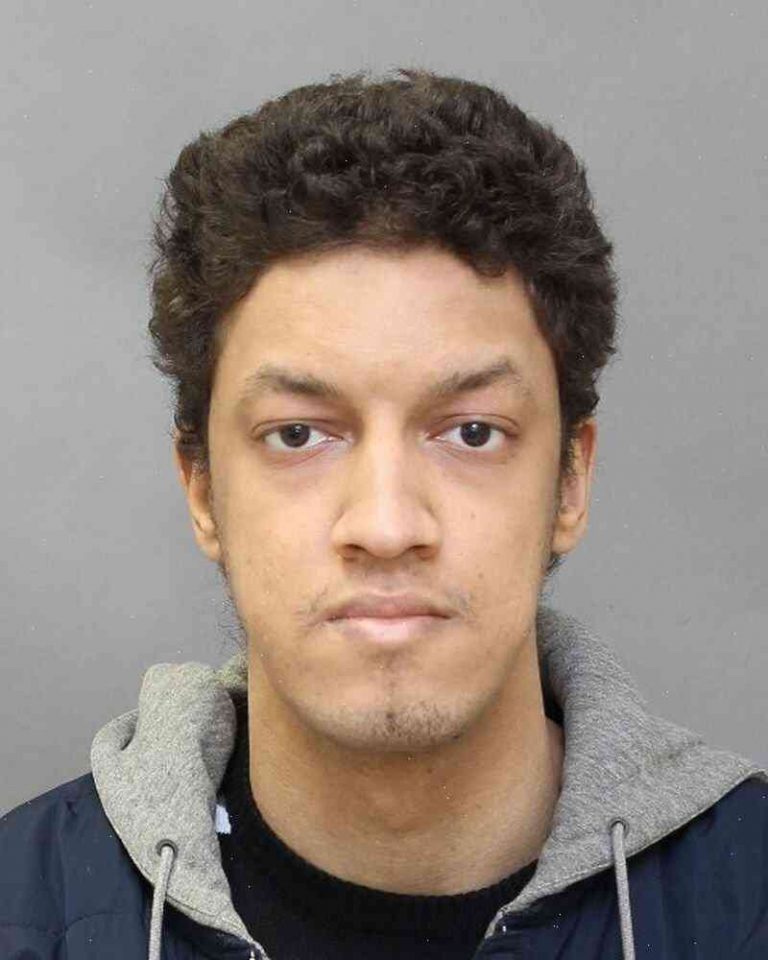 An 18-year-old Canadian member of the Royal Canadian Air Cadet said she was sexually assaulted by another cadet on a C-17 Globemaster III during a training flight last week, according to the Ottawa Citizen. Ira Cassidy, 18, was charged on Friday with the sexual assault of the 17-year-old girl. The cadet, whose name has not been released, was identified by two military sources as Cassidy. The source told CBC News that the accused later tried to run away from the military base.

The station had deployed in the Arctic with a 22-member squadron and five other cadets and the group was around 1,000 feet in the air when Cassidy, who was taking photos and videos of the flight, was allegedly confronted by a captain and accused of taking part in a simulating sexual assault. An Air Force spokeswoman said that other cadets were offered the option of reporting to military police, though there was no word on what he, or the other cadet involved, did.

“My protocol was to not report it because I was just scared to report it,” Cadet Sydney Marie Stobb, an 18-year-old of the same squadron as Cassidy, told the Ottawa Citizen. “I thought about saying something to a civilian, but I didn’t know what could happen with the military.” Cassidy is a member of 1st Squadron, the Royal Canadian Air Cadet Band in Ottawa. Stobb told the Ottawa Citizen that Cassidy was “one of the best” at the band but told him she was worried that he would be punished and asked his permission to go to police when the alleged assault came to light, according to the Ottawa Citizen.

At the time of the alleged incident, Cassidy was operating the control panel and sent text messages from a cellphone at the wheel of the plane. “He’s got my mind made up, though,” he wrote to a relative, according to the Ottawa Citizen. Police spokesman Greg Cox told the Ottawa Citizen that while he is sure that “everyone wants to get to the bottom of the story, ” he did not know of any disciplinary action taken against Cassidy. “The recent allegations involving cadets in the Arctic are extremely disturbing,” said Chief of Defence Staff Gen. Jonathan Vance in a statement. “Sexual misconduct is unacceptable in our forces and behaviour of this nature has no place in the Canadian Armed Forces.”

Read the full story at the Ottawa Citizen.

Female cadet says she was assaulted at Aberdeen Proving Ground

Graphic on sex abuse in the U.S. Air Force starts a national conversation