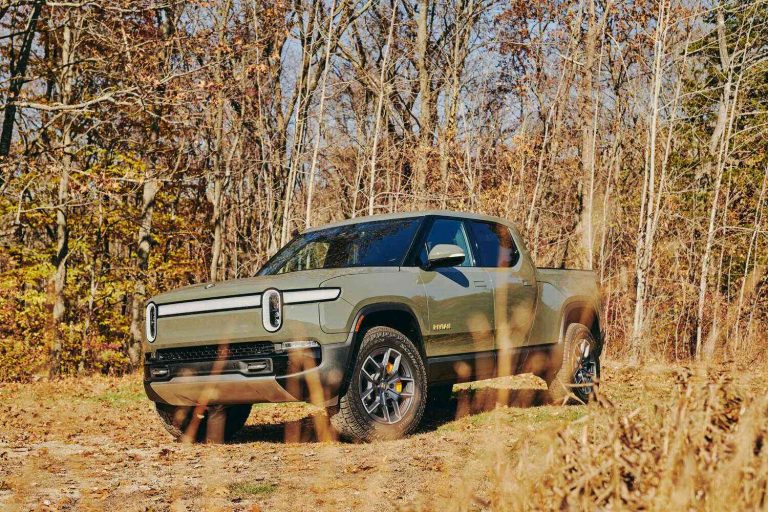 Reunited after a years-long hiatus, AKA Jamie Oliver, Adriana Lima and Gloria Estefan are ready to party like it’s the 90s on their new album Jam (as in Jam ft. Jamie Oliver, Adriana Lima and Gloria Estefan). But when Crystal Fighters decided to release “Bootylicious” on their debut album, the vast majority of the audience would not have been calling for some Brazilian (although it’s pretty awesome). Still, we’re thrilled to see them reunited, and it’s a treat to see how excited the two former Backstreet Boys – well, duh – and Madonna herself are for Gloria. Also, Crystal Fighters are absolutely bonkers. Who knew?

It’s turn-out day for Riot Rhythm. The guys are happy to spread the vibe of “warrior music” across the UK and Ireland with their chance to jump from dancefloor to dancefloor, from pubs to arena and, most impressively, garage music. Starting at the National Gallery in London and working down to Slough’s Eye, then Ulverston’s Bar At The Camp, Barnet’s Soundspace and over to Plymouth’s city centre, Riot Rhythm are in tune with everyone’s guttersnipe love of the UK’s great accent and freedom of expression. There’s also a free photocall outside the Ugly Betty’s bar in Soho as well as an on-stage mix, a DJ set from Blitz, and a free cocktail at the end.

In-yer-face attitude meets itty bitty tunes from a New York band who make very good indie pop with a very proper head. Shoegaze is around and we really like it, and watching Alesha Dixon try to get through the Suicide Silence’s Scars on Your Brain performance on Britain’s Got Talent. We love the show and think that blackout-tastic electro-punk of this was worthy of some fist-pumping (though not quite as much as boys and hot boys and, yes, straight white girls on jeans. BH = BAM and WTT = WTT). Headliners of the first of two nights at the Trades Club’s tribute to Tool, in honour of their celebration of Tool’s 20th anniversary as a band and what’s most important: Marshall stacks. It’s also the main show for Kim Deal’s band, the Pixies. Let’s hope those going will bring the party with them.

If you like a bit of lo-fi krautrock mayhem, then you’ll love the Dutch duo Semisonic on their US tour. Although it will be a long time since you’ve played “Closing Time”, because that’s how much of a reprieve from daily office life it is. Also, Anders Parker is actually a Swedish DJ. Those guys know what they’re doing.

Vinay Menon: Is The White House The Rock For Your Kid?