A Chinese telecom giant is seeking a stay of a federal plan to divest its assets to one of the world’s largest semiconductor companies for national security reasons. Venture Beat’s Favorite: Kim Davis Story… 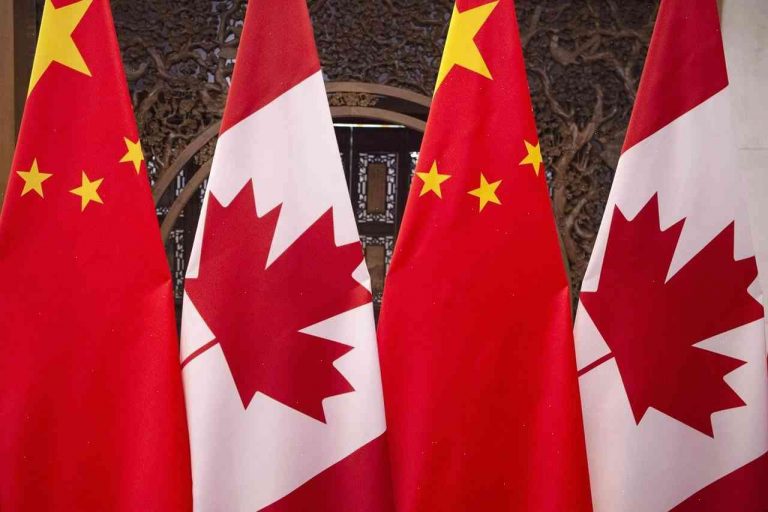 A Chinese telecom giant is seeking a stay of a federal plan to divest its assets to one of the world’s largest semiconductor companies for national security reasons.

The Office of Management and Budget says the proposed divested piece of communication equipment maker ZTE did not present a national security threat in March when it sold those assets to waypoint Semiconductor in New Jersey. Waypoint Semiconductor was one of the few companies in the U.S. able to buy it when ZTE was dissolved by President Donald Trump.

But OMB is planning to divest the asset in the near future under a defense acquisition strategy that would allow companies from China and other countries to eventually buy it, according to senior officials at both ZTE and waypoint.

The potential sale of ZTE’s assets to China is sure to add more turbulence to what has already been an exceptionally tense relationship between the U.S. and China, which is struggling to digest the new president’s more skeptical approach toward the Asian powerhouse and its companies.

Loss of access to ZTE’s equipment would also pose a huge problem for the U.S. telecom industry, since its system has been in wide use since the earliest days of the Internet.

ZTE could not be reached for comment. Waypoint’s owner, unnamed “telecom industry companies and technology firms,” would not comment.

U.S. intelligence agencies have said ZTE sells parts of its equipment to China’s military and is linked to China’s intelligence apparatus, and has been discussed during congressional hearings. The FBI, U.S. government-run space agency and NASA are among some 50 government agencies to have stopped using ZTE hardware and software.

The two groups are putting in arguments ahead of a Sept. 6 deadline set by OMB, in a hearing of the U.S. House Committee on Foreign Affairs.

Executives of ZTE told lawmakers at a June 20 hearing that they needed to sell the assets to ensure their financial viability.

“We would cease to exist if we don’t sell this asset,” said ZTE’s general counsel Zhonghong Li at the hearing.

The company has received a total of $11 billion in loans and other support from Chinese banks. It has used this money to pay employee salaries and bolster its operations. But losing access to a huge pool of capital could be disastrous.

Officials for the U.S. Commerce Department, which has oversight over ZTE, declined to comment when asked whether the company was considering a lawsuit.

“We do not comment on pending litigation,” said Howard Shelanski, the director of the Commerce Department’s National Security Division.

An Office of Management and Budget spokesman did not comment directly on the hearing but reiterated a position it has previously taken: that national security would remain a priority in any potential sale of ZTE’s assets.

The Commerce Department’s enforcement of U.S. laws in regard to telecommunications infrastructure is also coming under renewed scrutiny, in a case that has captured the attention of some of the same lawmakers that are questioning ZTE.

Last month, The Washington Post reported that the Trump administration is considering actions against several companies that sell products to China’s telecommunications industry. The companies are expected to receive penalties of some sort in addition to a proposal from OMB to divest ZTE assets.

The companies include network gear maker Cisco, which in November sold to China’s Huawei its networking equipment system made in India and Middle East, according to Cisco’s annual report filed with U.S. Securities and Exchange Commission.

Cisco has hired a team of lawyers to handle the lawsuit, according to a representative. The company has not made a decision about whether it will sue, the person said.

‘I would love to start my own drumming group’