The Brazilian government on Monday announced it had busted an interstate network of criminals that was smuggling tons of horse meat disguised as beef to be sold in supermarkets, killing more than 50 animals,… 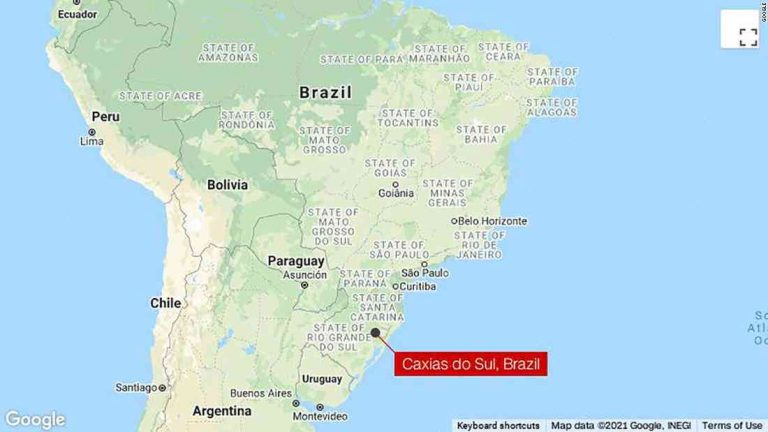 The Brazilian government on Monday announced it had busted an interstate network of criminals that was smuggling tons of horse meat disguised as beef to be sold in supermarkets, killing more than 50 animals, an attorney general’s office said.

The network used fake health certificates and old trucks to transport beef from states in the northeastern states of Para and Ceara to states in the south, such as Sao Paulo, state prosecutors in Belo Horizonte told Folha de S. Paulo newspaper.

The inspections uncovered five clandestine abattoirs, with five tons of the illegal horse meat — nearly as much as the amount inspected for the World Cup soccer championship, Folha reported. The shipment was seized in Belo Horizonte.

Federal prosecutors demanded the network’s owners, who are under arrest, be jailed for three years and ordered them to pay $260,000 in fines.

The federal government provided police with the means to fingerprint the horses before slaughtering them and conducting extensive DNA analysis of the meat,

The horses were shipped from zoos in the northeast to zoos in the south, where they were slaughtered and dressed up to look like beef, local media reported.

Federal prosecutors said the investigation has exposed food-related crimes during the World Cup and the Olympic Games that could also have caused health problems. A document obtained by reporters showed that inspectors at the Brazil’s headquarters of food safety authorities found at least five types of meat being illegally slaughtered as far away as the Amazon, the country’s largest source of beef.

Federal prosecutors warned that many of the consignments were contaminated with dangerous substances.

The Associated Press contributed to this report.