First one comeback, then another for Kenny Perry, once again rewriting the record books at The Players Championship. Perry finished 12-under par and equaled the tournament record with a 33-under total. Perry received one… 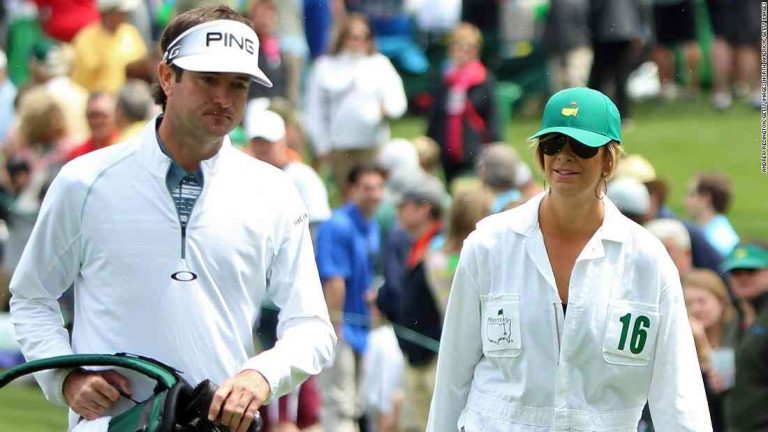 First one comeback, then another for Kenny Perry, once again rewriting the record books at The Players Championship. Perry finished 12-under par and equaled the tournament record with a 33-under total.

Perry received one vote for the Player of the Year award, tied for fourth with Jim Furyk (3,472 points) and Jason Day (3,522), and clearly deserving. His only loss on Sunday came on a 4-foot par putt to allow Sergio Garcia to clinch his first Players Championship. Perry and partner Luke Donald carded a final-round 65, including five birdies and an eagle, to match Garcia and Brian Harman’s winning score of 21-under-par 271.

The record for Masters champions, shared by Jack Nicklaus and Nick Faldo, now stands at nine, shared by Perry and Tiger Woods. Perry was the seventh winner at The Players.

“Hopefully I’ll be here again next year because I know Tiger’s going to be around,” Perry said. “I’m going to be back and hopefully I’ll add more trophies. I’m just enjoying this week and I can’t wait to get back to ‘Big Orange’ for The Open Championship.”

Sergio Garcia claimed his first Players Championship in his 93rd attempt after going for broke in pursuit of a second career win at the tournament.

The PGA Tour’s longest-tenured player in the field, Mark O’Meara, captured his 50th career victory Sunday with a two-shot win in the Colonial Amateur at Fort Worth Country Club. O’Meara is the lone winner in the tournament’s 52-year history who had never before captured the amateur division. The father of Sarah O’Meara, a former UC-Davis golfer who now teaches at the Irving club, O’Meara won the Highland Meadows Amateur in 1970.

Kenny Perry missed the Cut at The Masters but is having a tremendous season with a fifth World Golf Championship victory, two PGA Tour wins and multiple top-10 finishes. Posted by Golfstat.com on Sunday, June 19, 2011

This article originally appeared on ThePiece.com

N.S.O. Group may have betrayed its spyware customers