Written by Lifestyle Reporter Linda Christian, CNN The most magical and wonderful place on earth can’t all be about Christmas. Nor can we become, unfortunately, Santa himself — unless we want to become very… 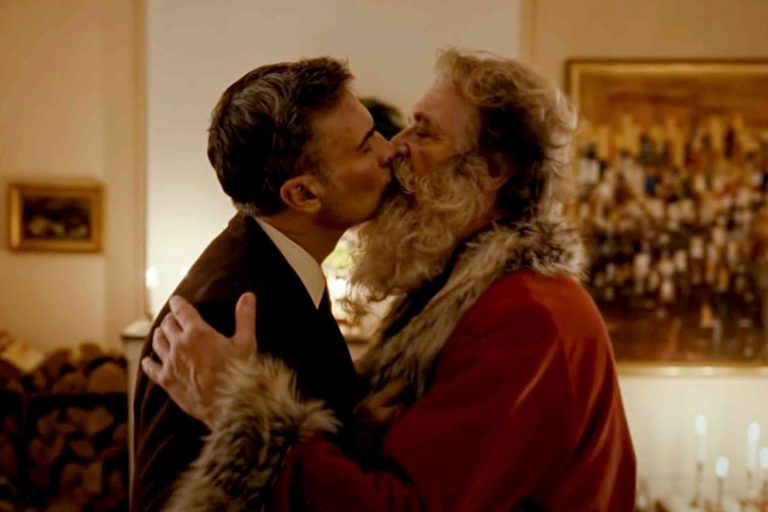 The most magical and wonderful place on earth can’t all be about Christmas. Nor can we become, unfortunately, Santa himself — unless we want to become very lonely indeed.

But Norwegian Christmas retailer shopMorten is inviting the latter on a journey to find true love with a young, computer-generated BFF.

Inspired by the immortal and oft-referenced opening scene of 1951 Walt Disney film “It’s a Small World,” which showed an imaginary “girlie pirate” holding a doll to her lips, the latest version of the travel toy ties together not just the whole mystical world of Christmas, but also romance.

In this promotional ad, released just in time for the rush of last-minute shoppers in November and December, we’re introduced to the entirely fictional Oliver, whom we’re asked to dub the “BFF,” for “best friend forever.”

The seven-second clip has been created by animation studio Dot Cameras, which has also become known for its dynamic digital characters.

However, Ellis had no idea the short story and the Christmas toy would one day be his biggest hit, being shown in more than three million households across Europe. “I didn’t expect the commercial would become so successful,” Ellis tells CNN Travel.

But having sold out of all of the stock in January this year, Ellis says he can’t really claim a personal ownership of the iconic doll. “I don’t know if I own or sell them,” he says. “They are partly mine.”

The video came out just in time for Christmas, he says, and “was shot in such a small amount of time.”

Considering its split-second appearance, Ellis was able to keep some secrets about the iconic doll, such as its creator’s name. “They saved some of the secret information for the end of the advertisement,” he adds.

“We got to know the guy and his story by playing with the doll.”

The doll wears a gray-colored fur coat and a necklace, and looks like Oliver Mundus, “a Norwegian.” It’s unclear whether he’s a real person, or if the animation was inspired by an actual person.

At the end of the clip, a selection of different music tracks emerge, but Ellis says he doesn’t know why the song choices were chosen.

“That’s something of a mystery to me, and in fact to the team as well,” he says. “I can’t tell you anything about the music, or about the story.

“We have set out to do something a little more playful, more of a playful Christmas ad. And we came across a really interesting prototype, and I thought it could be interesting.”