A dance project to help kids with disabilities

As a member of the Staffordshire Ballet, there are times when Sebastian Gillam is afraid to wear his school uniform because he’s seen it as a symbol of being “less than.” As a victim… 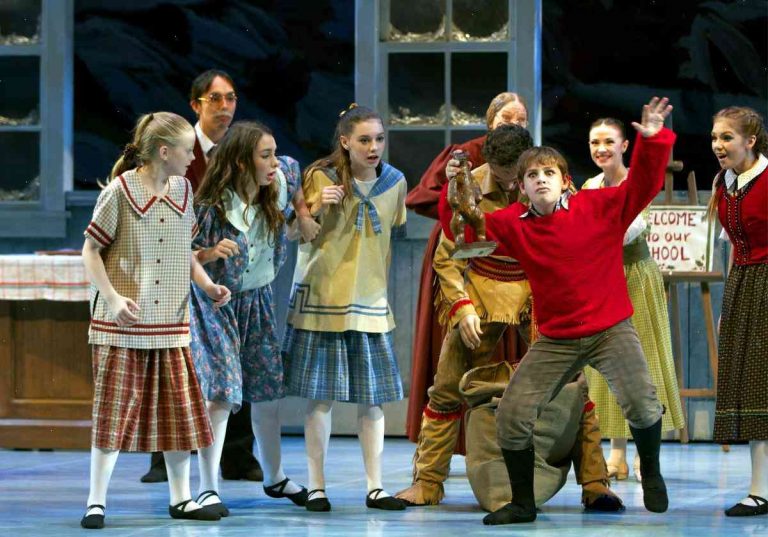 As a member of the Staffordshire Ballet, there are times when Sebastian Gillam is afraid to wear his school uniform because he’s seen it as a symbol of being “less than.” As a victim of bullying and someone often thrown out by his peers, it makes sense that he’s also worried about how to look on stage. Gillam, along with four other dancers in the Staffordshire Ballet, decided to start an essay series aimed at bringing ballet to children and teens with disabilities. In this project, titled Legs Like Lions, they’re creating an unisex ballet for young people with disabilities, called Ungala (“Skate” in German), with teenage choreographer Nathaniel Laven. Gillam, 27, is a quadriplegic who lost his ability to use his legs after he was hit by a car when he was 8 years old.

Every week, the cast puts together a few excerpts from the ballet to demonstrate how they’re going to interpret the original choreography, and sometimes have to explain what words or phrases they would use to communicate with the audience. Some excerpts include emphasizing the way the leg moves across the body and toes or accentuating the arms and head movements. Gillam, like all the other dancers in the project, is nervous about starting, and says he’s learning as he goes.

Unsung Stars: Longitude, now on view at the Time Warner Center (17 Columbus Circle) through August 10, also features stories from a series of artists working to provide diversity opportunities and true inclusion for disabled people in the arts. All proceeds from this exhibition benefit the Queer Arts Collective.

It is hard to be honest on self-employment: why tax must be enforced for gig workers

How bad are U.S. penalties for drone violations?