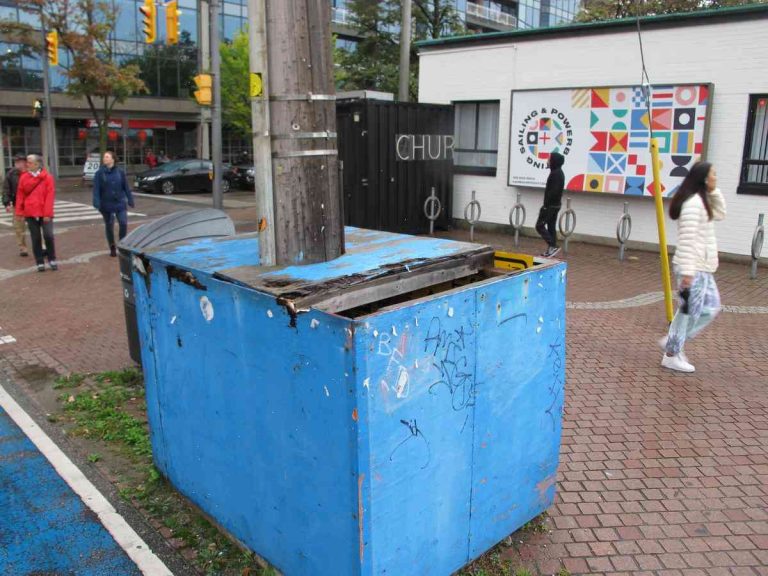 “Sitting, rotting and deteriorating along the breakwater,” reads the photograph Philip Macey captured of this crumbling wooden ship.

Now he’s called the BBC with a story. Why does this seafarer and harbour archaeologist choose to concentrate his scrutiny of the harbour here in East Devon with such unbridled love?

Why doesn’t the pictures he takes at Luskentyre Harbour regularly capture the whimsy and originality of the landscape and flora and fauna that guests in its hotels and bistros and restaurants come to experience?

We call the Coastguard about this – but only to offer him some reassurance, in the form of an exhausted lifeboat pilot.

“The answer is quite simple really, dear,” the pilot says. “It’s worn. It’s broken, it’s rusting, and there is no one to repair it.”

Searching ‘hoop over’ for skippers

In two short films, filmed earlier this year at what was once Luskentyre’s stable, Macey attempts to understand the story of what became the Luskentyre Waterboat – and the fascination, or revulsion, that many harbour dwellers and visitors hold about it.

A number of cruise ships dock in Luskentyre Harbour

We’ve dug up the original 1880s greenfield blueprint of Luskentyre Harbour, drawn up by William Cornish whose career as a former passenger keeper was followed by an unrivalled career as chief engineer of UK ports. We can discover his clearly thought-out reasoning for the distinctive shape of the harbour. But the precise location is not revealed.

Luskentyre Waterboat ‘Cricket’ that was built in 1889

We’ve even tracked down the woman – who turns out to be the granddaughter of the predecessor of Mr Cornish, who wrote to the BBC from New Zealand explaining how he designed the harbour’s traditional building style and the subsequent changes of use to what was then ‘old Luspithere.’

At the centre of it all, even at Luskentyre, is a plan for an awkward little archway – part of the aim to connect what was once a pastoral harbour to the vast promenade around which it is driven.

The plan is still there, half-formed, encased within a 65-tonne concrete box.

The plan would therefore become Luskentyre Waterboat C and K – a slightly repulsive and symbolic interpretation of the plan given the history of this slim boat and the rambling vegetation that has a barrow and hive on its roof.

The wreck of the once restored 1868 line-cum-cabin liner Luskentyre was also featured in a BBC documentary called The Craftsman earlier this year. We’ve tracked down the original rebuilders for information.

‘Just illogical to me’

“It’s just illogical to me,” said Peter Crompton, managing director of the firm whose efforts to repair it in the 20th century were later abandoned by the local authority, after the increased demands of redevelopment.

Image copyright Philip Macey Image caption Walter Burrows, who was a chief engineer in World War II on a Portsmouth warship before coming to shipbuilding in Devon, weighed in on the story of the boat

“It’s quite some degree of inconsistency really that it’s a breach of the scheme that it’s there. You might think ‘Ah, what’s the point?’ But then you try and understand a bit of history behind it, it makes sense as to why it’s there.”

The BBC thinks Mr Crompton may have just the answer to the question of why Luskentyre’s popular watercraft is in the wrong place.