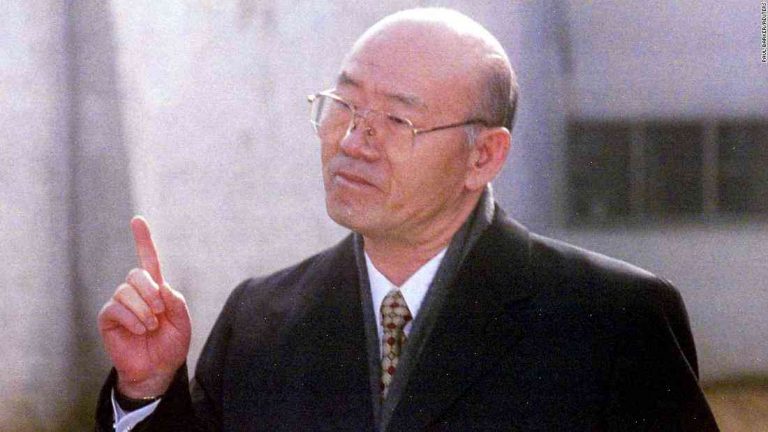 A leader credited with taming a brutal dictatorship and bringing democracy to South Korea in the early 1990s, retired Gen. Chun Doo-hwan died Saturday at 90.

Chun’s seven-year rule as president capped one of the darkest periods in the country’s history when troops, or their proxies, killed an estimated 200,000 people during the 1960s and 1970s.

By 1996, tensions with North Korea had reached a boiling point, and Chun’s unapologetic embrace of Seoul’s military alliance with Washington made the country an easy target for a North Korean-led military campaign.

The general stepped down in 1998, but remained a large public figure in politics.

He was indicted for corruption in 2007 but survived because a law was never passed.

“When we were young, he raised expectations, and brought us democracy, not only for our country but for the world,” Chun Doo-hwan’s eldest son, Han Doo-hwan, told CNN. “In addition, it was in Korea that we saw (Chun) struggle against North Korea’s attack and it came from his heart. I am so sorry to see him now like this.”

“(When the investigation) comes, I don’t know if he will survive or not,” said Han Doo-hwan. “But my father was the nation’s leader and person that does not deserve this.”

Chun is survived by his wife, Son I-ra, two sons and one daughter.